One of my favorite computers, hardly use it tho… My goal was to get it on IRC and only with 8-bit ISA cards.

So…. it’s connected to internet, can reach IRC. 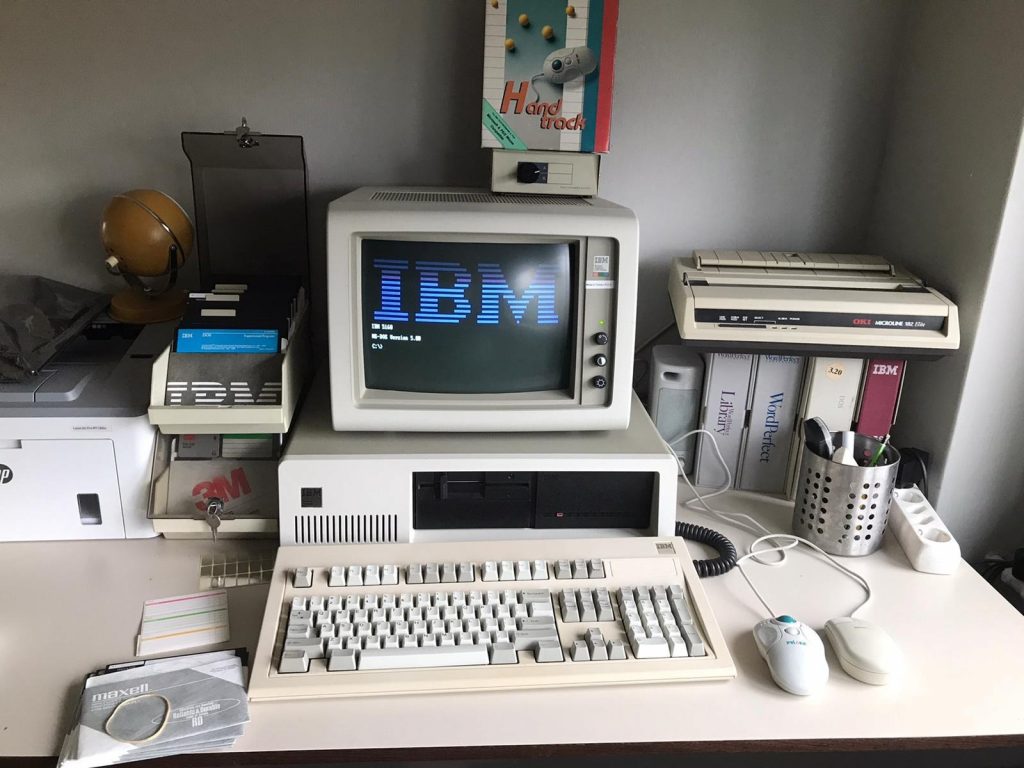 The computer was purchased by the wife of Peter from Zevenhuizen around the year 1987 via the ‘PC-Prive‘ project by Nationale Nederlanden for around 7 to 8 thousand Guldens.

The PC-Privé project was a dutch tax initiative to buy a computer tax-free. This was cancelled around 2004. As can be read on the website Tweakers.net. Which makes this one of the more later model XT’s. Which can be confirmed by the motherboard.

I’ve bought the computer from the second owner Jasper, because he was downscaling his hobby.

The XT is my second computer that was bought via this project, my first is a Sharp MZ-700. 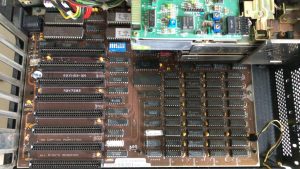 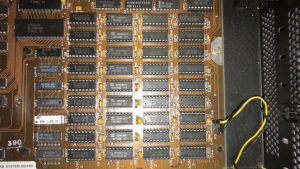 This is a 256-640KB systemboard more information about this can befound on minuszerodegrees.net. The board is fully populated with 640KB of ram.

This motherboard was replaced around 2019 by Jasper because the previous owner had a blown-up power supply that blown the original board. Jasper sourced this replacement board as a new old stock from the US. 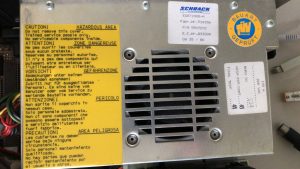 And i’ve added a co-processor to the board:

It came with some software, but i purchased the WordPerfect and Terminal software later on. 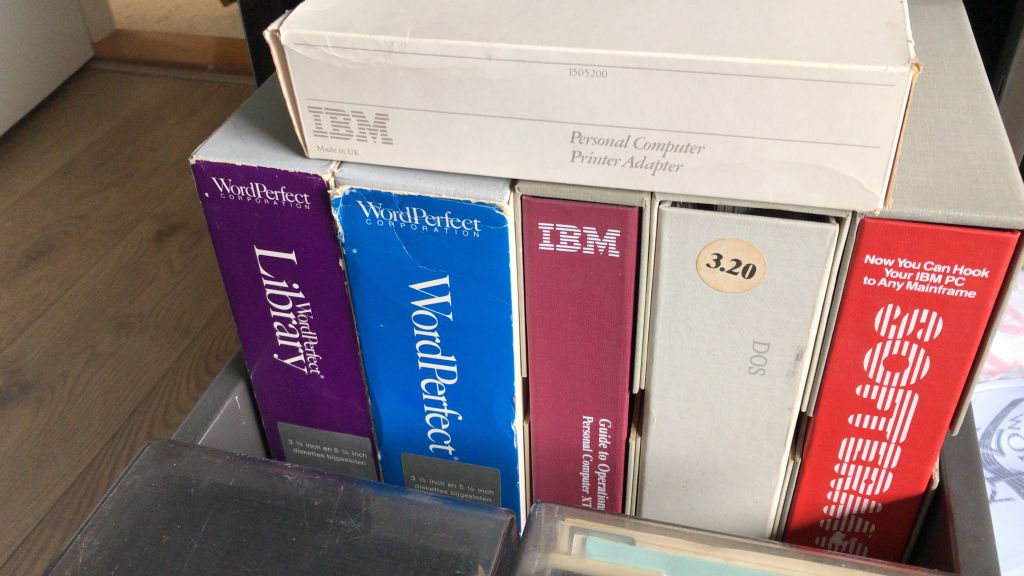 This computer is attached to a 5153 monitor. And the original

I added a PTT Telecom mouse to use the Serial port in the IBM XT. But i also keep a ‘trackball‘ mouse that is period correct to the XT PC next to it for fun.

And a OKI MicroLine 182 Elite printer. 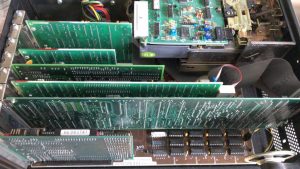 It also came with a 20MB MFM harddisk Type 13, which i regularly spin-up to prevent the heads from sticking to one spot: 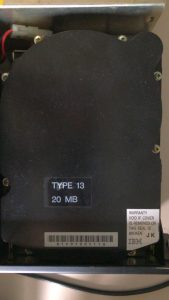 The default setup came with a 360k diskette drive: 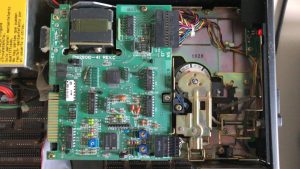 And i’ve got a little surplus of diskettes still in stock. I’ve managed to buy cheaply 12 of these boxes: 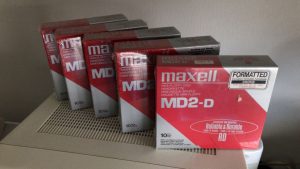 Software that i have for this IBM Computer which i’d like to offer to download as a backup for myself:

And i’ve got Windows running on the XT: 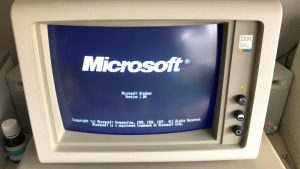 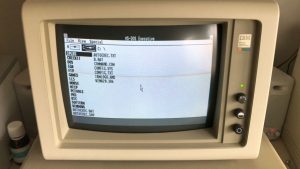 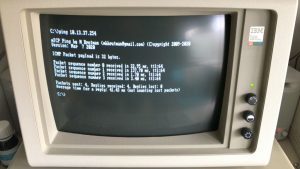