A Tulip VisionLine WS386sx… Original by tulip developed as a workstation computer. To Interact with mainframe like servers. Therefor this system came with a installed network interfacecard made by Tulip. But the previous owner installed a harddrive…

Resulting in the poor old power supply burning out because it had to give way too much power on the 12v line. 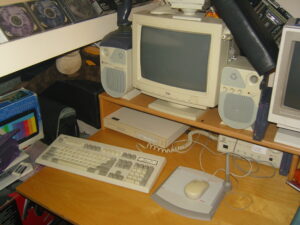 Meanwhile i managed with some help buy a new powersupply otherwise i would have replaced with internally with a more reliable replacement like a pico-psu.

I removed that drive, used the network bootrom as a XT-IDE Bios. To support the use of a compact flash card. So this machine also runs of one CF card. Which you can swap out from the front on this machine. 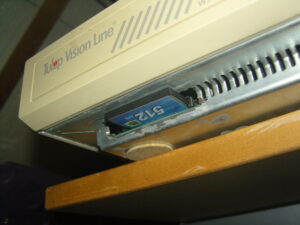 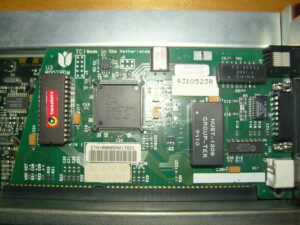 Next to that I’ve installed a Opti ISA Soundcard. Why? Because i ran one when i was younger and i can remember it.

Also i’ve upgraded the memory and a i387 co-processor. 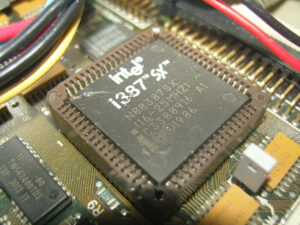 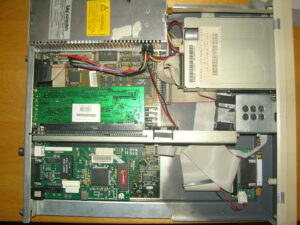 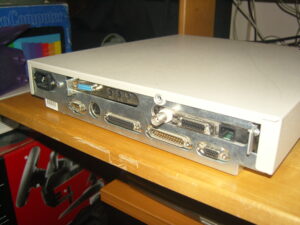 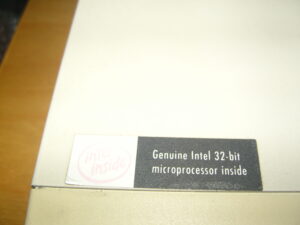 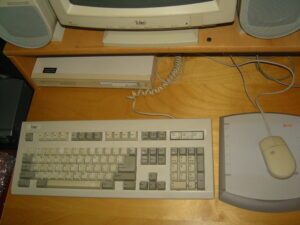 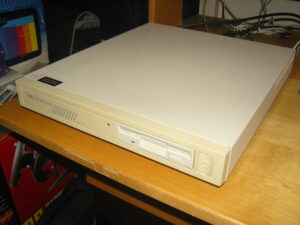