Macintosh Plus upgraded to 4MB

Bought this Macintosh non-working from a guy in Heemskerk. It was missing some parts but also it had the famous RIFA capacitors blown in it.

I recapped the Macintosh removed the majority of the rust with a rust conversion solution. And have put it in ‘zincspray paint’. I’ve retrobrited the Plus as much as i can, but it is a Beige version. So it will always stay yellow-ish 🙂 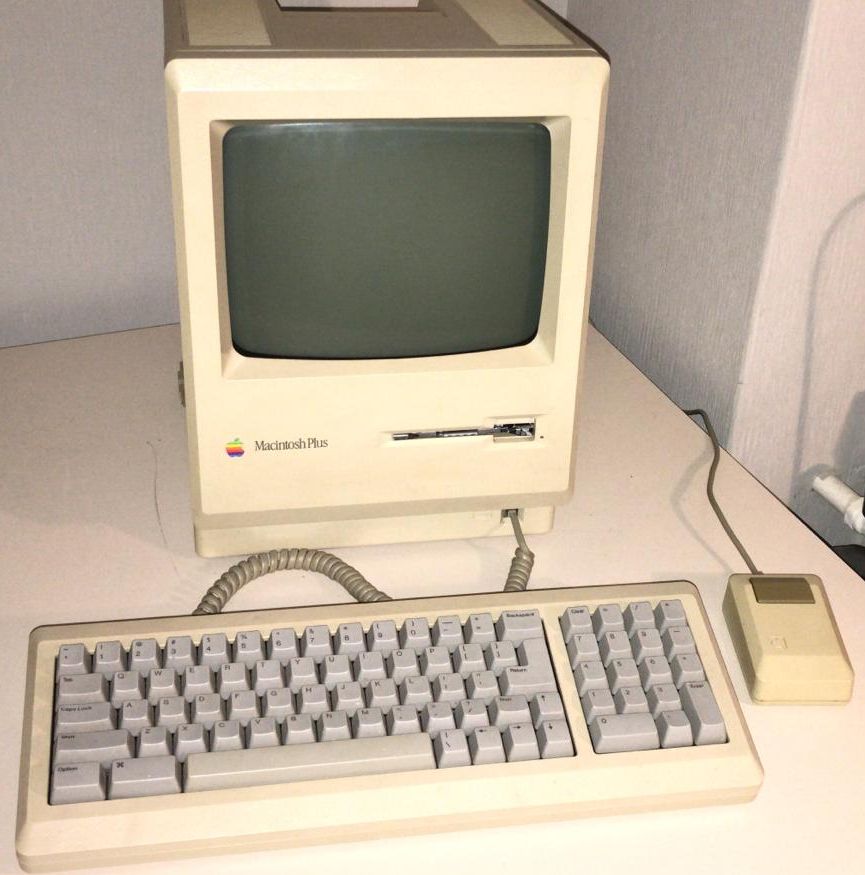 And by a Beige version i mean…. there also was a Platium version, which turned much more white after a long retrobrite session: 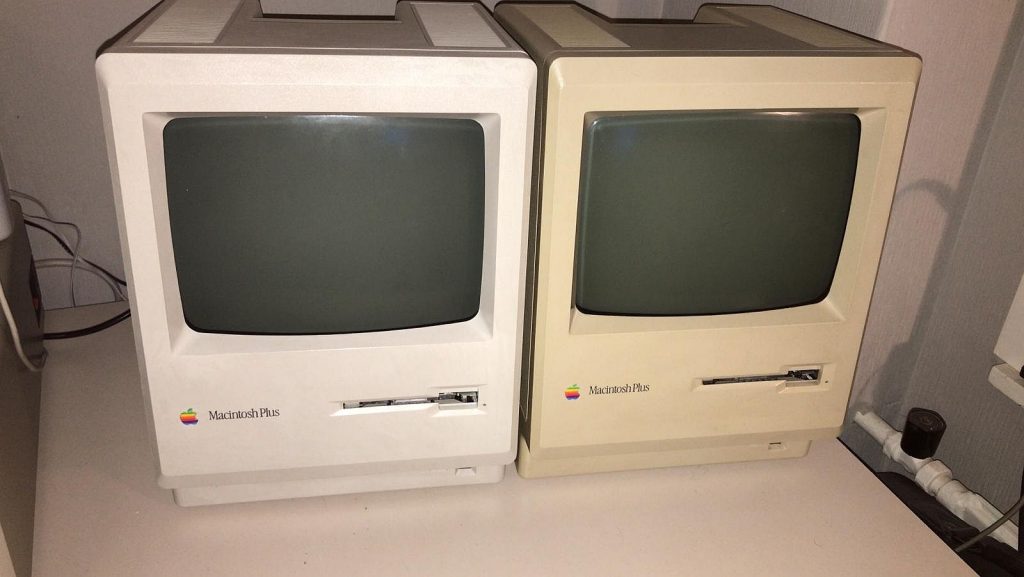